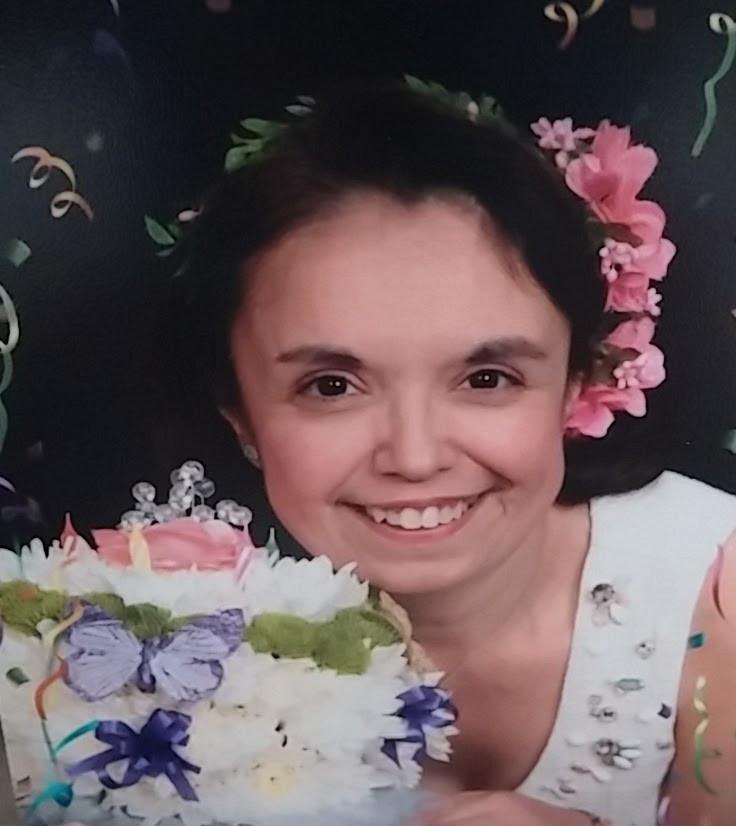 Hi, I am Amy Cortez James the founder and card designer of Amy’s Social Butterfly.  I am from Dallas, Texas and I was raised in Grand Prairie, Texas where I currently reside. I am also an Accountant as well.  However, a few years ago I started making one of a kind 3D greeting cards for fun and then I began giving them to my co-workers and I noticed it brought so much joy to them when I gave them one of my greeting cards.  My co-workers encouraged me to start my own business.

In the Summer of 2013 I created Amy’s Social Butterfly because I wanted others to experience the same joy my co-workers received when they were given one of my cards. You see I love bringing joy to others it makes me very happy to bring smiles to everyone. My website was completed in 2014 and in the fall of 2014 I began doing craft shows locally.

However, in May of 2015 I attended my very first expo in New York City.  This expo was called the National Stationery Show which was held at the Javits Center.  I met many nice people who gave me great advice and many opportunities soon followed.  One of my greatest opportunities was an invitation to a Pre-Oscar Party in honor of the 2016 Academy Awards, held in Beverly, Hills California.  I was featured in InStyle Magazine and in Gifts and Decorative Accessories Magazine.  May greeting cards were also featured at an event in honor of the MTV Movie Awards on April 10, 2016, held in California.

I am looking forward to having the opportunity to have my work seen not only around the country but in my own hometown of Dallas, Texas.

If you have any suggestions or ideas for designs you would like to see please contact me at info@amyssocialbutterfly.com or directly contact me at 469-835-1655.  I look forward to hearing from you.  Thank you for visiting my website www.AmysSocialButterfly.com Sincerely, Amy